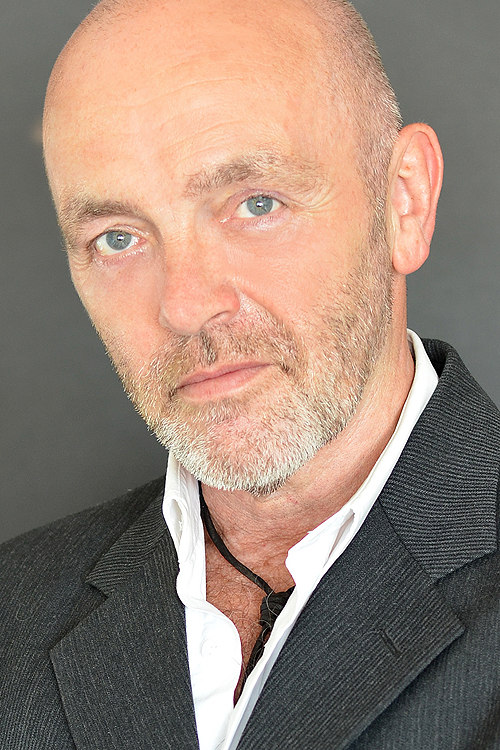 “John Upperton sang Tristan’s taxing role with a powerful sense of drama and a glowing richness which brought out the baritone qualities in his voice, responding to Lisa Stonham’s tender cor anglais as though they were singing in duet.” (Katie Barnes, Wagner News)

“John Upperton’s Mime … ably compensated for the lack of subtitles with excellent diction and the guileful delivery of [a] practised Wagnerian … [his] University Challenge exchange of wits [with the Wanderer] supplied the highlight of the First Act.” (Peter Quantrill, The Arts Desk)

“John Upperton, who must be one of the most versatile tenors on the planet (the day after Rheingold, I heard him sing Verdi and Dvořák with equal aplomb), was a most winning Mime who resembled a mournful bloodhound that just knew that it was going to be kicked. In Siegfried it was revelatory to hear the role sung by a voice of Heldentenor capability, and he articulated each word exquisitely. Act I became a duel between two Heldentenors. Most Mimes are hyperactive, but Upperton made the character’s conflict almost entirely internal, with his stillness and concentration contrasting with Siegfried’s flamboyance. That sense of control made his final scene, when Mime unwittingly kicks over all the traces, all the more striking and delicious.” (Katie Barnes, Wagner News)

“John Upperton, pitched instantly into title role’s most demanding music, gave the Rome Narrative wonderful, full-bodied tone and immense dramatic urgency which made me quite forget that I had heard the music before. His fining down his the voice into a thread for Heilige Elisabeth was masterfully done.“ (Katie Barnes, Wagner News)

“Tonight’s Tosca should perhaps have been titled Cavaradossi. … And in his big moment – the aria ‘E lucevan le stelle’ in which he contemplates life in light of his imminent death – Upperton (who’s appeared with both Royal Opera and English National Opera) makes us believe that for him, singing is as natural as talking.” (Francesca Wickers)

“John Upperton has the ideal tenor for Othello, with lyrical sound that is pure, powerful, and ringing: spot-on pitches; no forcing, shouting or screaming; intelligible, communicative command of Italian. Verdi would have admired him mightily.” (Andrew Porter, Opera)

“In strong and unflagging voice he gave a stunning performance, combining impeccable Czech and the full variety of Janáček’s declamation without sacrificing any of his searing lyricism.” (Dvořák Society Journal, Terry Heard)

“…while Upperton, his voice flowing like silk, disquietingly conveyed Pirro’s hauteur.” (The Guardian)
“As Pirro, John Upperton’s tenor had more of an Italianate ring, and he negotiated the fearsome colorature and tessitura with aplomb.” (Opera)

“…there was one tenor equal to the challenge, John Upperton, who flung off Roderick’s more-than-two-octave scale leaps with confident, ringing tone.” (The Times)
“John Upperton threw out Rodrigo’s scintillating high Cs with apparent ease.” (The Guardian)